Opening or closing of the Aya Sophia basilica  »Interview »

A cultural and spiritual approach. A dialogue between two academics, polyglottes and philosophers.

Oreste Papadopol, Pontian Greek, (a community under the jurisdiction of the Patriarchy of Constantinople) from Romania. He lived in Eastern and Western Europe and also in the United States. Member of Religions for Peace (RfP) in Brussels, Muhammed Jamouchi shares with us his reflections following the demand for dialogue formulated by the D. G. (A. Azulav) of U. N. E. S. C. O

O.P. Muslims can rejoice in Aya Sophia having been turned into a mosque.

M.J. Following the Fall of the Berlin Wall and the crumbling of the WTC, the image of Muslims in Europe and around the world has been severely damaged. Not all Muslims are apologetical, but the change of the juridical status of the Basilica doesn’t help to improve this unfortunate situation. Istanbul, this splendid cultural capital, three times imperial is already being evoked as the City of a Thousand Minarets.

O.P. But Constantinople has already been destroyed by the crusaders who have stripped it of all its precious objects. In this case, should it be open to everybody?

M.J. It has already been open since at least 1934. It’s interesting to pass from an inert culture of a museum to a living spiritual dynamic, humanist and fueled by good will, putting forward the inclusive aspect of communion and peace. Its reopening to prayer, spirituality, meditation and the universal values are comforting incentives which are to be complemented.

O.P. And thus share it with the Orthodox Greeks ?

M.J. The Orthodox are protected in Turkey (Istanbul and two islands in the Aegean) by the Treaty of Lausanne, but Aya Sophia has nothing to do with the West and neither with Western culture as it is an Eastern affair. This seams incompatible with the present and past political conjecture as the Great Church of the East has been acquired by sultan Mehmet in 1453 as an endowment and it is not at all obvious taking into consideration what the Greek Orthodox and the Armenians experience when sharing the Holy Sepulchre at Jerusalem.

O.P. There you go… For the Orthodox, only the Holy Sepulchre in Jerusalem and the churches in possession of holy relics are of religious importance. It’s not the building in itself which is important, but the relics inside it. As Aya Sophia has no relics, it has no religious importance. But don’t you fear that conflict may escalate, as the Eastern Church destinguishes itself fundamentally from Western Christianity?

M.J. Besides the Byzantine descussions about ritual differences, the Pope’s status, the representation of statues, icons, concept of death, the sense of mysticism and other doctrinal variations, about Christology, the Trinity and the host, this Basilica is a sacred place for Orthodox and Muslims alike. Orthodoxy belongs to the Oriental spirituality which does not lack affinities with Islam with which it shares a part of its history since the beginning. They didn’t fight among each other for 500 years during the Pax Ottomana, with the presence and coexistence of the four main protected minorities (millet, dhimmi), even before the existence of ecumenism.Today, from a pragmatic point of view, the stakes are between the Kemalist secularism to keep Aya Sophia with the status of a museum and the present regeem which wants to turn Aya Sophia into a mosque. But it’s better to avoid the ethnic obstacle of a bitter nationalism and patriotism.

O.P. And why not a church? There is an Orthodox community, but this doesn’t concern the Catholics. Why do Catholics get involved in such affairs if the Easterners never get involved in the Western ones!?

M.J. Today there are only 2000 Orthodox in Istanbul and there are 4000 Jehovah’s Witnesses. Their Majestic Church is over proportionate to their number. Before the 1955 pogrom against the Orthodox of Istanbul, there were more than 100.000. Now almost all of them emigrated to Greece. By the way, Aya Sophia has been turned into a Catholic Cathedral in 1437, before it became a mosque in 1453. So the Orthodox cult isn’t practiced there since 1437.

M.J. It’s just to discredit them, just as for certain Muslims, the Coranists, the Ahmadis, the Mut’azilites are not Muslim. As rabbinic Jews consider that the karaites are not Jews. We are systematically the sectarian of the other. This epistemological theory is based on the consensus.

O.P. Do you admit that there is no place left for an agreement?

M.J. On the contrary, Aya Sophia, this symbole of sacred wisdom (Orthodox Greek, Latin Catholic, Coranic), could be an opportunity for pluricultural celebration and an opening to the past culture (Byzantine, Arab) and other faiths (Abrahamic), especially on Fridays and on holidays, instead of closing. Islam is a source of Love and Mercy towards humanity, an adjuvant which allows encouragement for good will towards a better coexistence. Muslims know very well that the Coranic texts are clear. The Coran pleads unambiguously for the churches, synagogues, and the ministers of cult to be protected. Aya Sophia, dedicated to the Holy Wisdom, to theosophy could synthesize the East and the West, the Old and the Modern heritage as an Arab-andalousian-byzantine architectural masterpiece.

O.P. I don’t see any possible agreement between East and West and I don’t understand why you systematically talk about synthesis.

M.J. Great achievements come sometimes from an utopia. Let’s think about Alexander the Great. Dialogue also implies assuring a soft transition. It was a museum open to all, it could keep an ecumenical opening dimension. The Grand Mufti of Istanbul could very well invite the Ecumenical Patriarch of Constantinople, a bishop or a mitropolite to pray in the mosque-Basilica-cathedral. These steps and traditions of hospitality are part of the authentic Islam. 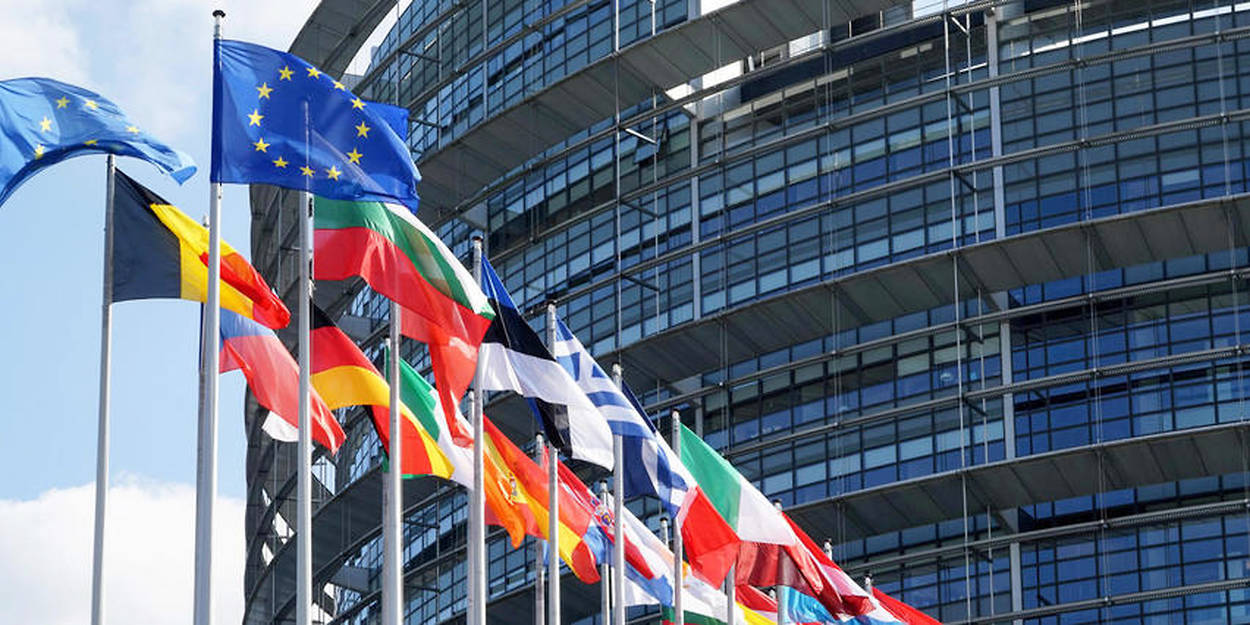 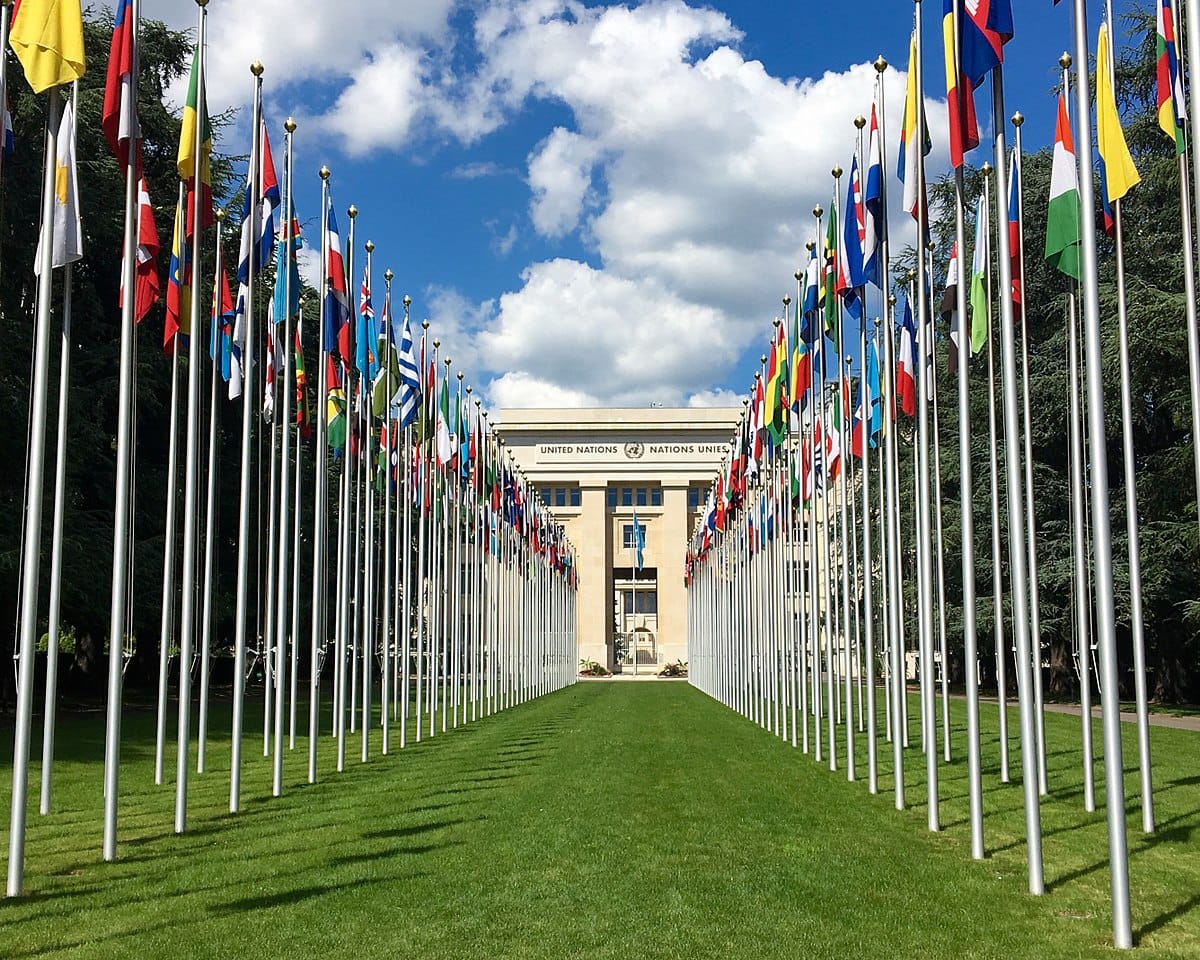